Here are some different types of videos you can use for your ads:

Why should you use them?

It is easier to communicate your message through a video, than a single image. They can be more eye-catching when users are scrolling through their news feed. Here are some stats, to prove the point:

Facebook Video Ads they a great way to show off your brand’s personality. Also, you can connect emotionally with your audience, while keeping their attention.

Almost 2.38 billion people around the world use Facebook, almost daily! It is one of the most essential social media marketing platform in today’s world.

A research conducted recently tells us that Facebook users watch close to 3 billion hours of video every day. This includes over 16 minutes of video ads every month. It has also been found out that Facebook native videos have an 86% higher reach than similar content on YouTube.

So what does this mean for you?

Facebook video ads aid you in connecting with your audience on the channel they prefer. The cherry on the cake is that you make this connection using the type of media they already like to consume. A targeted video ad is the best opportunity you have to get your content to people at the right place at the right time.

You’d be crazy to leave video out of your advertising strategy!

Facebook Video ads capture the attention of your audience better than any other type of ad, such as images.

A study found that 54% of people wanted to see more video content from a brand or business they support. Those people are also 85% more likely to purchase after viewing a product video. Add that to the fact that most people typically only read between 20% and 28% of the words on your website, and it’s not surprising that four times as many consumers would rather watch a video about your product than read about it.

Take an example from Red Bull!

It is probably most well-known for their “Red Bull gives you wings” campaign. But, they’re also a huge sponsor of extreme sports like racing and skydiving. This all comes together at their annual Flugtag event. It is an air show where participants create and compete with their own flying machines.

To boost engagement with this event, Red Bull produces captivating video content of some of the most extreme moments.

This naturally draws people in. There’s motion, risk, and, most importantly, people doing something amazing. While it might not make sense for a company that sells insurance, it’s a perfect fit for one that sells energy drinks.

Red Bull repurposes this content into ads for their annual Flugtag event and their product by association. The engaging, high-intensity content compels people to like or share their videos, which increases Red Bull’s overall reach. They would never see the same results using written content or static images.

When people share video content with their network, it taps into word-of-mouth marketing. In those situations, video outperforms text and static images by a staggering 1200%, driving 135% more organic traffic in 2017.

This dramatic increase in organic reach is another reason why videos should be a part of your ad campaigns. Showing your products being used by real people or highlighting different aspects of your brand’s personality helps you make emotional connections with the customer.

Organic reach and word-of-mouth are also two of the most authentic and effective ways to promote your brand on social media. According to HubSpot, video ads received 20% more clicks than images. People are drawn to engage with video because it makes them feel something. Without these emotional connections with your customer through video, it would be impossible to drive this kind of reach organically.

Connect to – for interesting digital services.

Get more people to notice your business 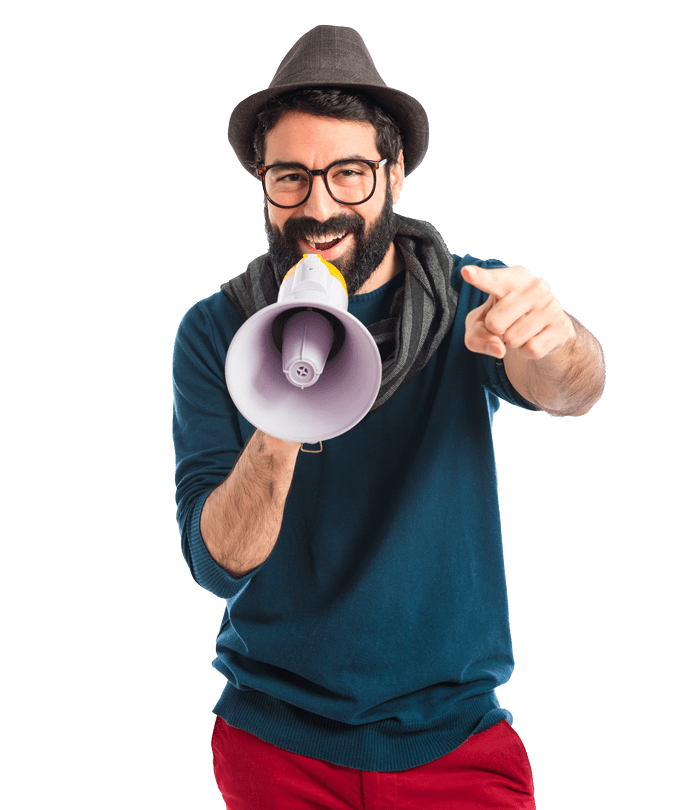 How To Improve Your Google Ads Quality Score?

Are Google Ads the Real Deal?